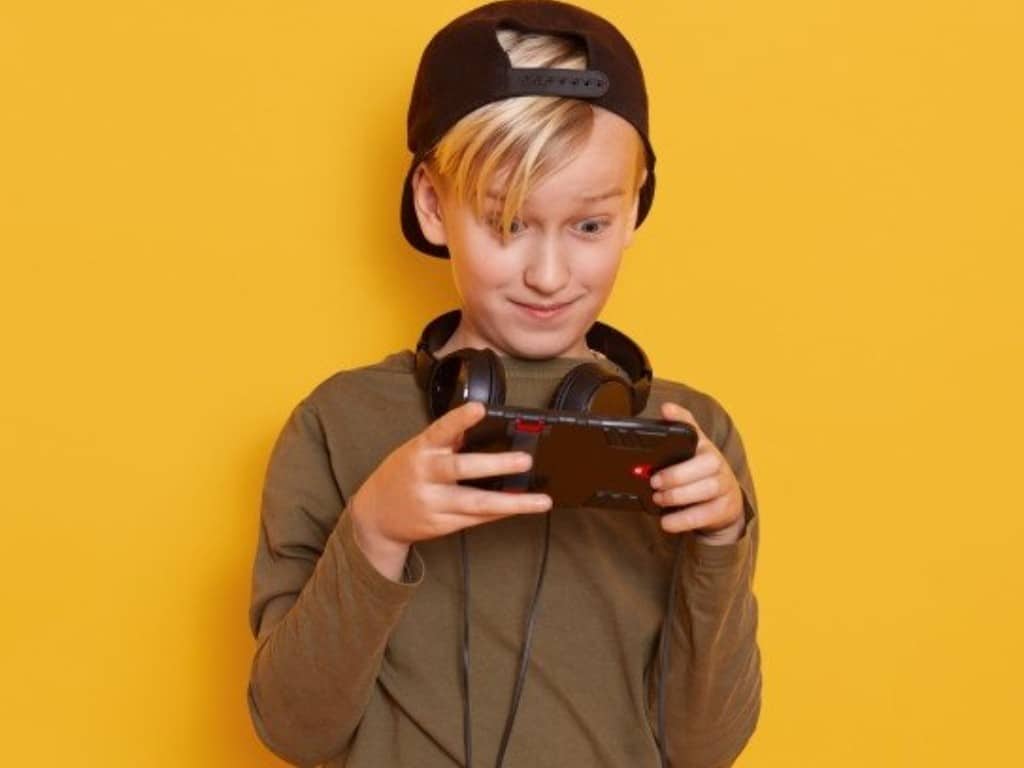 The use of electronic games becomes very widespread on all devices. smartphones and mobiles, iPad, laptops, and PlayStation provide it.

So that may lead to the following:

Electronic games and their effect on the eye

Electronic games are now dominating the minds of many adults and children. We should be fully aware of the harms of overusing or even how to use them correctly.

Therefore, it is necessary to know the preventive measures to maintain eye health. We have to prevent the risks that threaten the health of our eyes.

The eyes of our children in particular need care. Because the child in his early years cannot distinguish or know whether he has vision problems or not.

And that is because he believes that everyone around him sees the same degree of confusion or clarity as him.

So it becomes difficult to know the extent of the impact of electronic games on children in the early stage. and we can only discover after the onset of advanced symptoms.

When using electronic games and screens, the eye is exposed to a beam of harmful rays.

Rays affect the retina of the eye, and their use can significantly weaken the eye muscle.

These electronic games need to focus the eye muscle significantly on the light source from the screen, which may also cause permanent eye headaches.

Some studies have indicated that excessive screen use can cause blindness in some cases due to the retina and pigment cells being affected.

As well as some other symptoms like; eye redness, itchy eyes, burning eyes, which unfortunately most users of games and electronic screens suffered from.

And the majority do not think of going to an ophthalmologist or examining in specialized centers to reduce the aggravation of any disease. 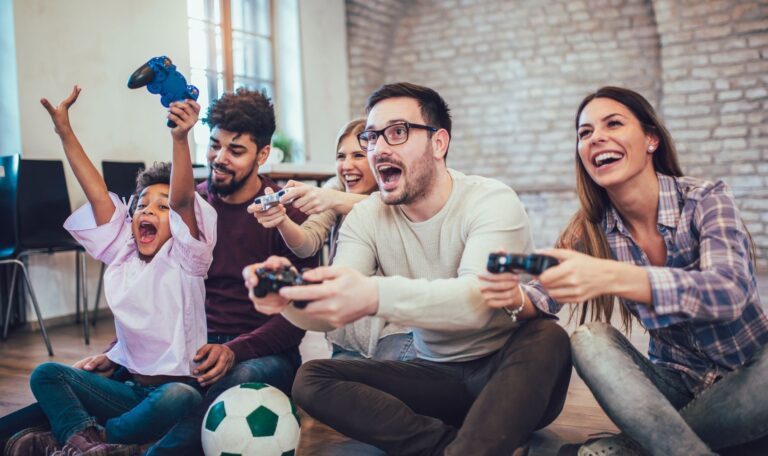 Some tips for eye health preservation

To reduce the effect of electronic games on the eyes, or avoid the dangers resulting from the rays emitted from screens such as (x-rays, electromagnetic rays, ultraviolet rays, and infrared rays) that affect neurotransmitters, here are some tips provided by Royal Spanish Center:

The Center cares especially when there’s a family history and early detection of children starting from the age of three or four. 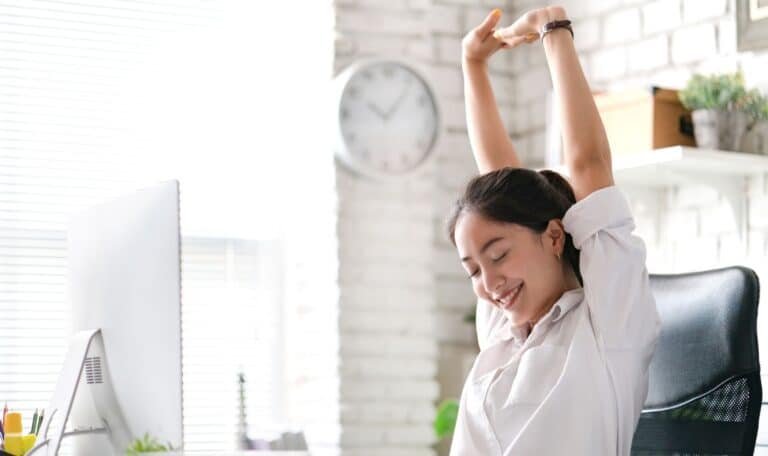 That period in which the child begins to concentrate, write and practice various other activities, and is considered the best age to give an accurate idea of the strength of vision and its treatment in the case of laziness of the eye or any other problems.

So a periodic eye examination must be followed every year, especially with users of screens continuously in various fields of work and electronic games.

noura eisa
Verified
Going in for intralasik. Bamellah 🙏🏼
Google rating score: 4.7 of 5, based on 532 reviews.