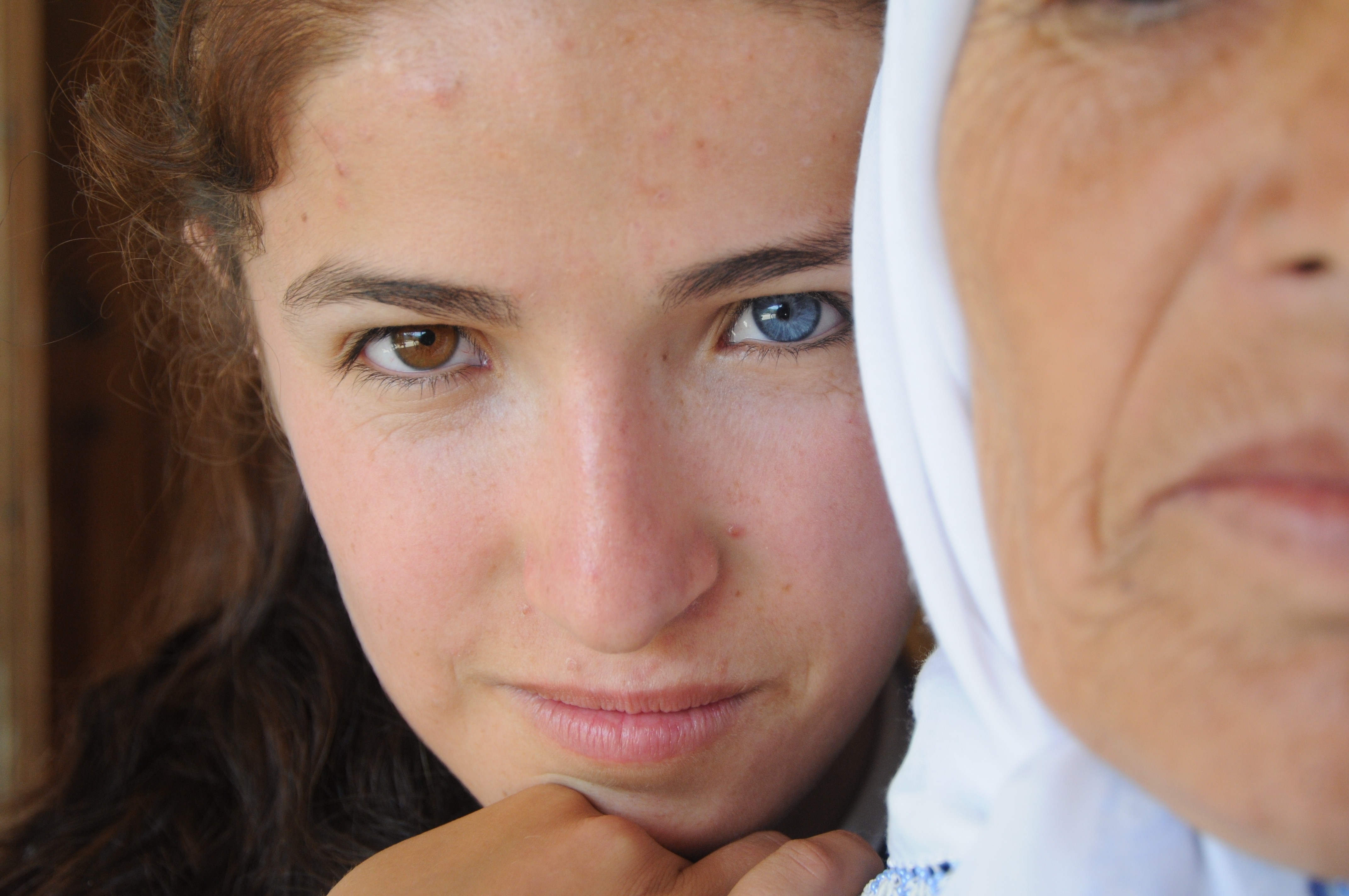 In the human quest for more beauty and the spread of plastic surgery in the world. And the increase in the number of people coming for surgery changing eye color. We note that the surgery depends on the iris implant surgery to change the color of the eye. Certain cases require artificial iris transplantation, which we will discuss in the following lines.

The American Academy of Ophthalmology warns against iris color changes

The American Academy of Ophthalmology published a study on October 31, 2014, under the title issues warning about iris surgery to Change Eye Color and stated the following:

SAN FRANCISCO — In the wake of recent media reports about iris implant surgery to change eye color. The American Academy of Ophthalmology, the world’s largest association of ophthalmologists and surgeons, warns consumers not to undergo this procedure, which can cause serious eye damage, vision loss, and blindness.

The study also stated that none of the agencies in the United States of America evaluates cosmetic iris implants. or have undergone safety testing in trials, while they have not been approved by the US Food and Drug Administration.

It was mentioned in media reports that it is being cultivated outside the United States, and during the process of implanting the artificial iris made of silicone, it is folded and inserted through an opening made in the vicinity of the cornea under the influence of local anesthesia with a small tool. Then the artificial iris is spread over the natural iris. According to the color of the artificial iris (the colored lens), the final eye color appears.

If this procedure is for cosmetic purposes only, the negative aspects and the risks to the eye are high. However, there are medical cases in which it is necessary to take such a procedure, including the following:

Albinism is a genetic condition resulting from the absence of melanin pigment in the eyes, skin, and hair. This condition appears when recessive genes are inherited from all parents. Albinism usually causes several problems related to photosensitivity in the eyes and the skin.

The eyes of people with albinism do not develop normally and this is reflected in the iris, whose role is to protect the eye from high light and control the amount of light entering the eye, in addition to the aesthetic role.
Glaucoma Symptoms, treatment, and prevention

Usually, people with albinism suffer from nystagmus, an involuntary, jerky movement of the eye. This movement makes it difficult to install colored contact lenses, which is why artificial iris can be used. A person may also have a congenital disease represented by the absence of aniridia without having albinism, which requires these plastic surgeries.

2- Coloboma of the iris

Coloboma of the iris is a congenital disease that occurs as a result of a defect during the formation of the iris in the embryonic stage. Mostly it is in both eyes. The infection is more common in the lower part of the iris. Ophthalmologists use colored contact lenses to mask the distortion in the eyes. Or they perform an artificial iris transplant. But Ophthalmologists place contact lenses on the eye as it safer than those that are implanted inside the eye.

Heterochromia is a disorder of the difference in the density of chromosomes because of the iris in the eyes. some diseases make The defect a result of infections that affect the eye. To unify the color of the eyes is possible through the use of contact lenses, which is the easiest and safest way. because Ophthalmologists replace it externally and clean it constantly. and the color unifies during implanting an artificial iris.

The American Academy of Ophthalmology published a 2014 study titled Warning Publications about iris implant surgery ” changing eye color ” for discoloration of the eye. It warned of serious damage that may occur and lead to eye damage, vision loss, and blindness. US Food and Drug Administration has not evaluated or approved The process yet. Therefore, doctors advise against performing it only in extreme cases, which we mentioned at the beginning of the report.

The most important serious complication of changing eye color

2- Increased pressure inside the eye, where the patient can develop glaucoma.

3- Cataracts or a naturally visible clouding of the lens of the eye.

4- An injury to the cornea, which is the clear outer area of ​​the eye that focuses light and makes vision possible. If the injury is severe, you may need a corneal transplant.

5- Inflammation of the iris or the surrounding area, which leads to pain, blurred vision and tearing.

noura eisa
Verified
Going in for intralasik. Bamellah 🙏🏼
Google rating score: 4.7 of 5, based on 532 reviews.